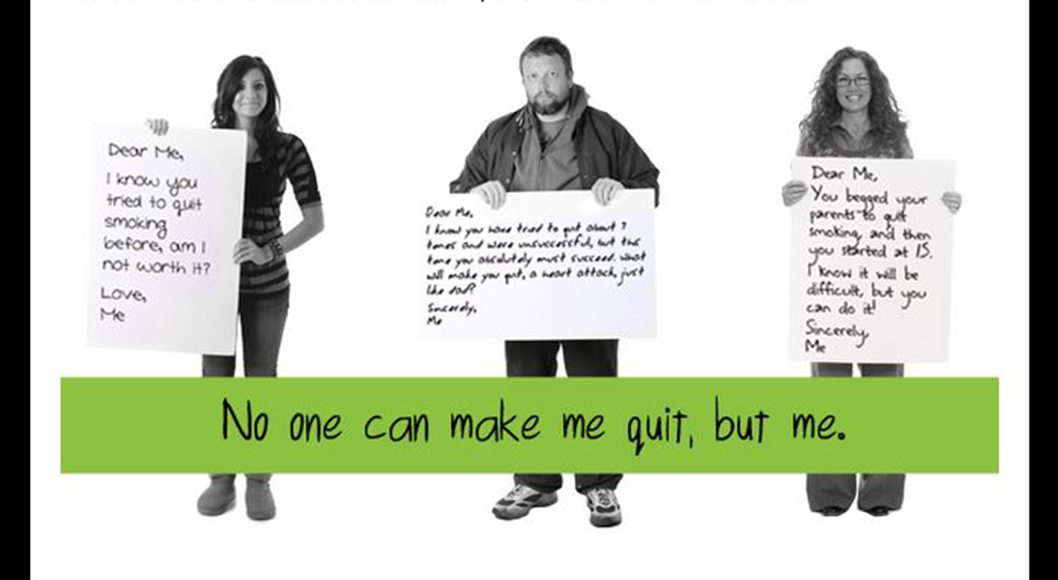 Since 2008, JSI has developed and launched multiple statewide marketing campaigns for the State of NH to promote awareness and utilization of QuitNowNH.org and 1-800-QUIT-NOW services. Campaigns have been targeted over the years to the general NH population, low socioeconomic status individuals, and women of childbearing age.

In 2010, the On the Road to Freedom campaign increased call volume to the helpline and garnered partnerships with the NH Department of Transportation and the NH Motor Speedway (NASCAR). In 2011, JSI targeted women of childbearing age and their partners with Dear Me, a statewide marketing campaign which included a social media contest encouraging entrants to create their own videos. Awareness of the helpline increased exponentially during this campaign. Contest winners became storytellers in their own commercials for marketing campaigns in 2013, 2015, and 2017, Dear Me New Hampshire (DMNH). The helpline saw an overall increase in call volume of 60.5% over the course of the 2015 DMNH campaign, and a 527% increase during the campaign’s peak week (compared with the same week from the previous year without a media campaign or offer of NRT).