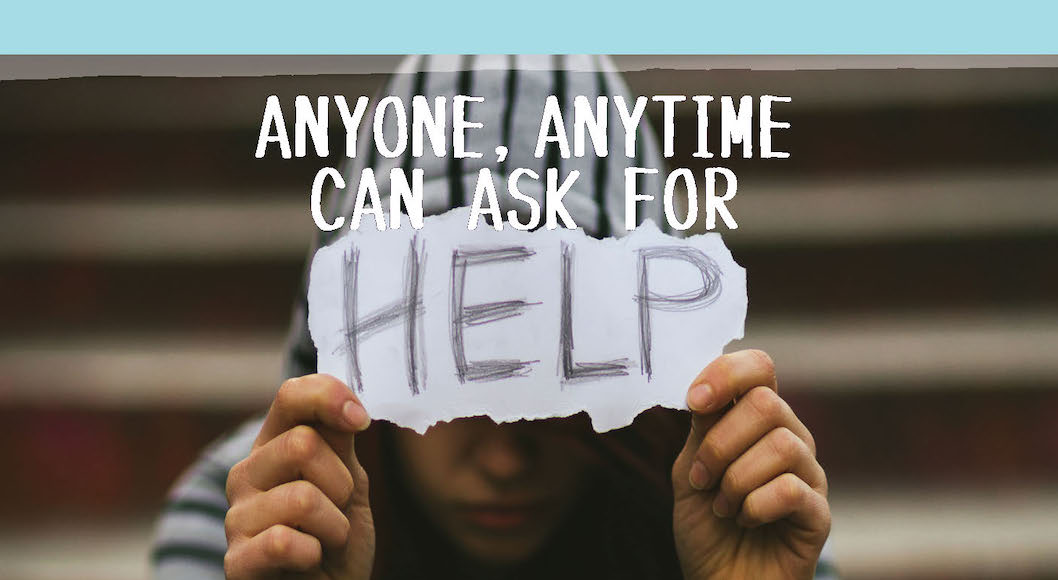 Since 2015, JSI has worked with the New Hampshire (NH) Bureau of Drug and Alcohol Services (BDAS) to develop and implement an opioid awareness campaign to help address the opioid epidemic within the state. The campaign, entitled Anyone.Anytime.NH™. was designed to increase awareness of the opioid epidemic in NH, with a call to action and a connection to resources, that utilized the self-efficacy theory, the theory of reasoned action, and exchange theory that worked to

The AOAT evaluation report highlights the process of creating and implementing the campaign and provides process evaluation measures and outcomes attributable to campaign activities. Results of the media campaign and JSI's activities were measured and include: number of focus groups conducted; materials distributed; increased number of earned media articles with mention of Anyone.Anytime.NH™; number of naloxone kits distributed; number of inquiries to 211 on opioids; activity on/ traffic to the NH Alcohol and Drug Treatment Locator website; owned media, such as organic social media activity on Facebook and Twitter and Anyone.Anytime.NH™; searches on DrugFreeNH.org; and impressions, reaches and frequencies of the paid media campaign. The final impact of phases I and II can be found in the final report.

The campaign is estimated to have over 15 million impressions overall and paid television, cable, and radio ads reached adults 18-34+ over four times for each person, reaching over 70% of the target population in NH. The Anyone.Anytime.NH™ campaign achieved significant brand recognition amongst the prevention, treatment & recovery, medical, and law enforcement communities; received an honorable mention in the 2017 NPHIC Berreth Awards for Excellence in Public Health Communication; and was recognized as a model campaign in the Surgeon General’s Report on Alcohol, Drugs, and Health, Facing Addiction in America. More images can be viewed on JSI's Health Communications Portfolio.

In 2018, JSI began working with the NH Governor’s Commission to update and rebrand the AOAT campaign to promote the implementation of The Doorway NH, a statewide initiative with connecting NH residents to the supports, services, and level of care that is right for them. JSI launched The Doorway NH public awareness campaign in February 2019 using paid media, social media, and community outreach materials.

'It's a Wonderful Life': Building Connections to Address Substance Misuse