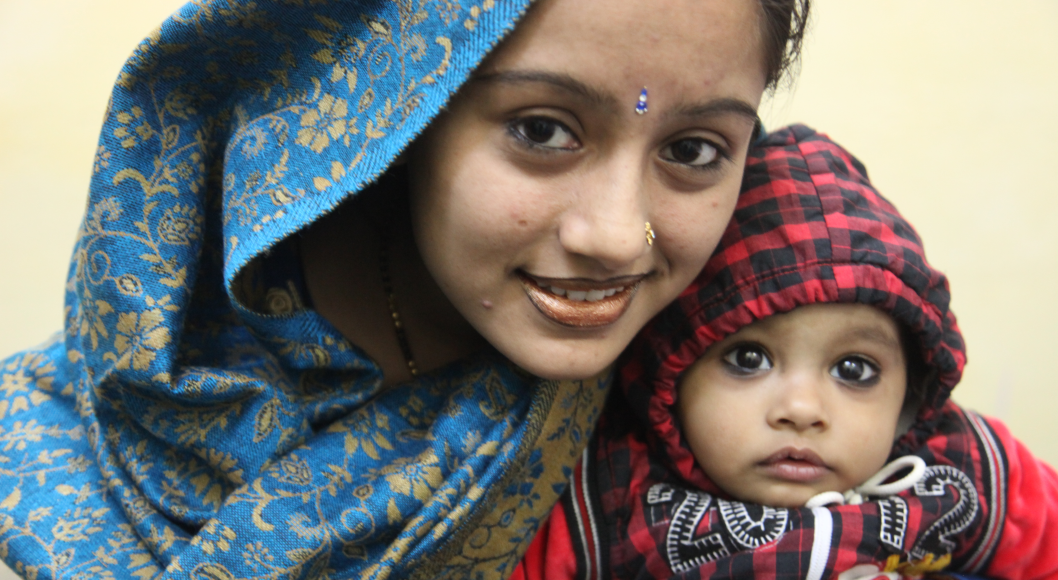 As part of USAID’s MOMENTUM suite of awards, the Systems Approach for MNCH focusing on Vulnerable Geographies (SAMVEG) Project will fill critical gaps in health systems, encourage innovations, scale up and sustain interventions and help India progress towards ‘self-reliance’ in MNCH.

The objective of SAMVEG is to ‘accelerate efforts to reduce maternal, neonatal, and infant mortality in three states and 25 Aspirational Districts through several catalytic and innovative interventions. The project will work closely with governments in Jharkhand, Madhya Pradesh, and Uttarakhand and focus on Aspirational Districts in Jharkhand, Uttarakhand, Punjab, Haryana and Himachal Pradesh.