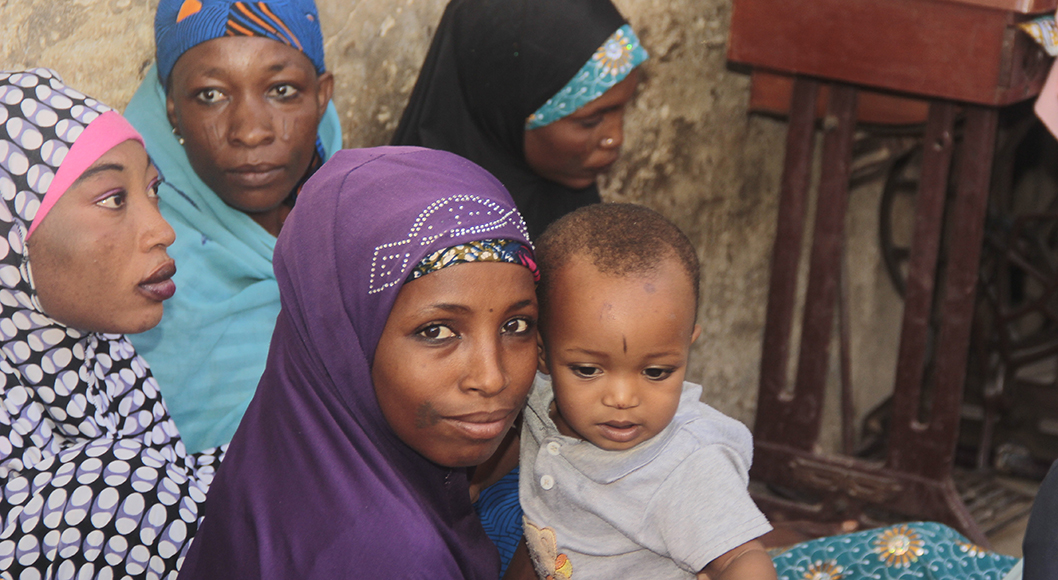 The USAID-funded Targeted States High Impact Project (TSHIP) worked to strengthen health care delivery in Bauchi and Sokoto states. The objective of the project was to increase the use of high-impact integrated maternal, newborn, and child health (MNCH), and family planning and reproductive health (FP/RH) interventions. TSHIP partnered with and built the capacity of the Bauchi and Sokoto State Ministries of Health to improve health systems, management, and service delivery. Ultimately, the project worked to establish durable bonds between community institutions and the health care delivery system to improve household health practices and increase people's use of health services.

The project achieved the following results:

Chlorhexidine and Misoprostol
With TSHIP support, the Sokoto government in March 2013 launched the use of two life-saving drugs for newborns and mothers: chlorhexidine gluconate 7.1% gel (CHX) and misoprostol tablets. Sokoto was the first government in Africa to launch the use of CHX, followed by Bauchi.

One year after the national call to action, Nigeria’s Minister for Health announced that approval to begin manufacturing Africa’s first production of CHX had been granted to local company Drugfield Pharmaceuticals. Between March 2013 and December 2014, the number of CHX gel tubes available in Nigeria rose from zero to more than 1 million. Eight states in Nigeria purchased CHX with their own funds. By March 2015, more than 1 million newborns were projected to have received CHX in Nigeria. In target states, data is already showing reductions in cord infections. Misoprostol and Chlorhexidine: Saving Mothers and Babies in Nigeria No Woman Should Give Birth Alone