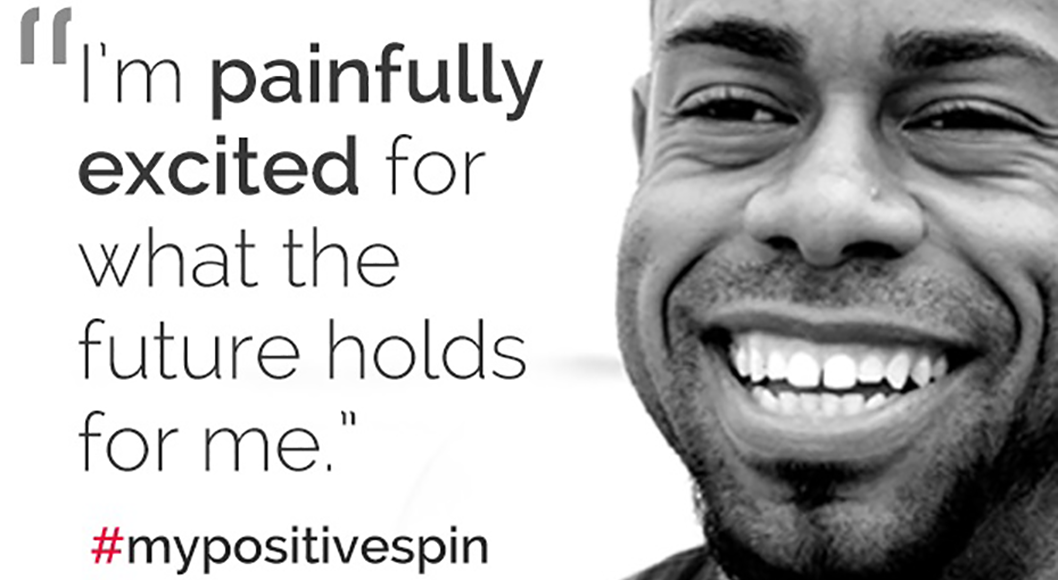 JSI has led digital communications for HIV.gov (formerly known as AIDS.gov) since the project’s inception in 2006. HIV.gov works to:

JSI leads, manages and provides counsel across all HIV.gov's communication activities. We manage the HIV.gov blog – a daily source of reliable content from across federal agencies, spanning topics across HIV, viral hepatitis, social media, and key federal initiatives, such as Ending the HIV Epidemic: A Plan for America. To extend key messages and promote products developed by JSI and federal and community partners, JSI launched, developed and managed an integrated suite of social media profiles, including Twitter, Facebook, Instagram, YouTube, and, email marketing platforms. To demonstrate our use of social media tools for HIV outreach, JSI led and managed Social Media Labs at key HIV conferences, which provided conference attendees with free social media technical assistance.

We also work with traditional media publications and the HHS public affairs team to share opportunities for federal partners such as the Centers for Disease Control and Prevention and the National Institute of Allergies and Infectious Diseases to respond to research-and science-related queries.

In direct consultation with the Project Director, JSI co-manages the Federal HIVWeb Council (FHWC), an inter-Departmental group of web, communications, and content leads from over thirty Federal agencies that work together to coordinate communications about HIV and viral hepatitis programs, policy, research, and campaigns. Working with the FHWC and national public health leaders, we use our platforms to raise the visibility of federal messaging and assets during each of 14 HIV-related national health observances.

We supported HHS’s Office of Infectious Disease and HIV/AIDS Policy and other offices at  major cross-departmental Federal initiatives such as the implementation of the Affordable Care Act, the release of the updated National HIV/AIDS Strategy, National Viral Hepatitis Action Plan and Ending the HIV Epidemic: A Plan for America. Our communication strategies include through blogs, social media, emails, and web content.

Initiatives of HIV.gov
Designed to address the HIV epidemic among young black men who have sex with men (BMSM), who are disproportionately impacted by the HIV epidemic, JSI led the following initiatives:

Black Voices
The HIV.gov Black Voices blog series brings together the voices of six gay, black men who are key influencers in the HIV community. This monthly series provides these bloggers’ perspectives on how strategic social media communication can be used to reach BMSM with HIV prevention and care messages. Each of the bloggers provides a unique perspective, as some are living with HIV, while the others are HIV negative.