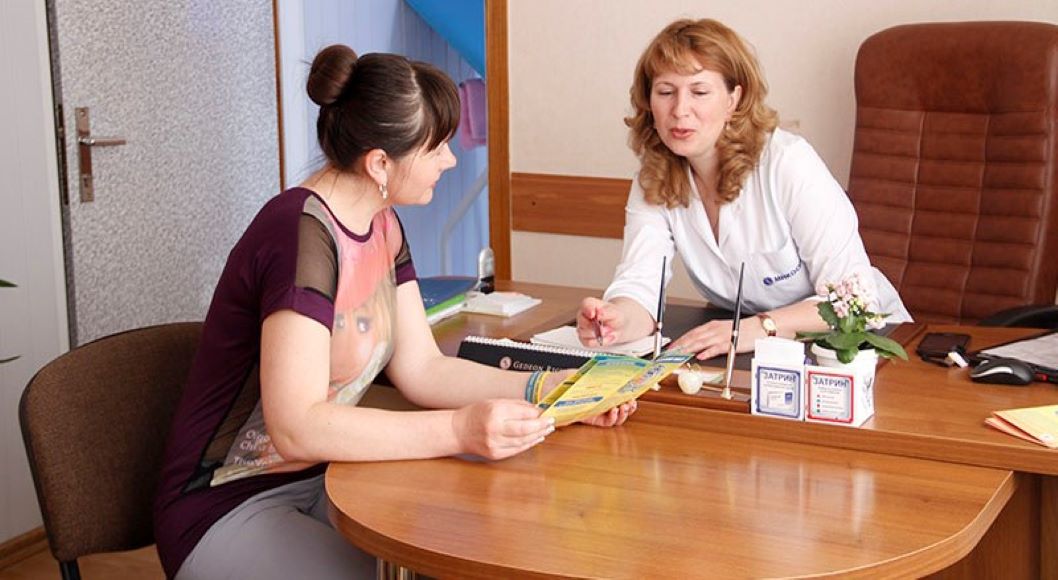 Family planning used to be a comparatively new concept in Ukraine. Although many women and men of reproductive age were aware of modern contraceptive methods such as contraceptive pills and IUDs, their knowledge was often shallow, which led to inconsistent and sometimes ineffective use. Ineffective use was one of the reasons for Ukraine’s relatively high abortion rate.

According to the Ministry of Health, about one-third of pregnancies ended in abortion. Women’s uptake of modern family planning methods have been complicated by rumors, myths, and other misinformation about contraceptives, particularly hormonal methods. Only 3.7% of Ukrainian women of reproductive age used contraceptive pills; 12.1% used IUDs. Surprisingly, health providers (particularly gynecologists) were often the conduits of this misinformation.

USAID supported JSI’s implementation of programs aimed at protecting women’s and couples’ reproductive health. The first program, Together for Health (2006-2011), was implemented in 15 oblasts of Ukraine. The second program, Healthy Women in Ukraine (2011-2016), worked in an additional 15 oblasts. Both programs worked with the general population, health service providers, and government to increase the uptake of modern contraceptives.

Key results since the start of the program, quoted directly from the Final Report, include:

• More than 10 million Ukrainians received user-friendly information about the benefits of family planning, modern contraceptives, and how to access high quality family planning and reproductive health services.
• As of September 2015, all medical postgraduate educational institutions began using a revised version of a more effective and practice-oriented FP/RH pre-service education curricula.
• Much-needed attention was brought to the FP/RH needs of women with disabilities, improving their access to FP/RH services in hospitals.
• There was a continual increase the number of service delivery points since TfH, providing quality FP/RH services in oblasts going from 749 to 5,000 delivery sites in 2005 to 2016.
• Mobilization of more than $1,650,000 in counterpart contributions to support continuous medical education occurred.

Although it is inaccurate to say that any particular health impact was solely related to JSI’s activities in Ukraine, it is reasonable to say that the USAID-funded TfH and HWUP projects have contributed to positive changes in Ukraine’s FP/RH health outcomes. Obtaining Health Care in Ukraine Gets Easier for Women with Disabilities