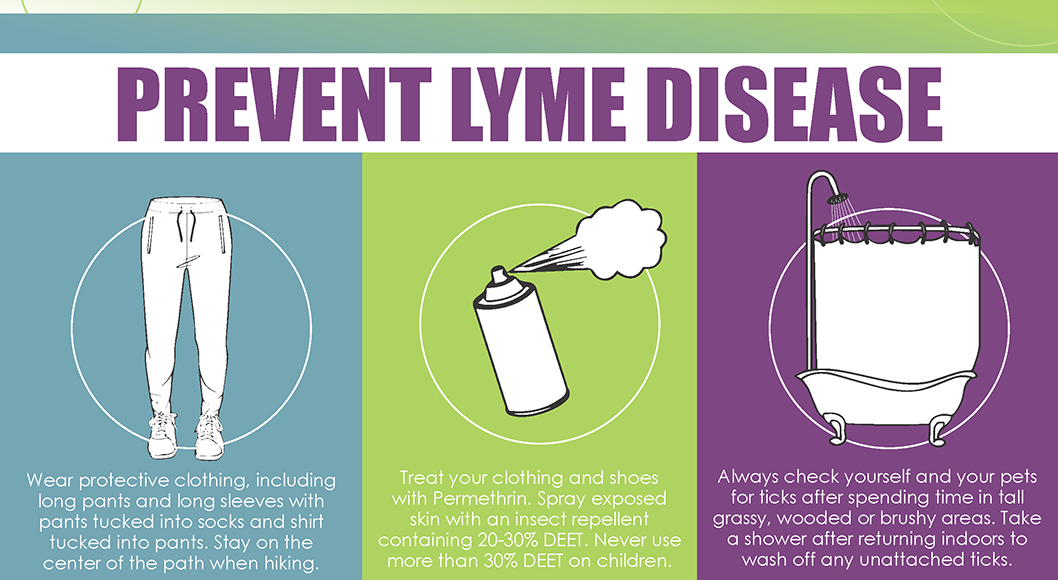 Everyone in New Hampshire is at risk for being bitten by a tick. The goal of Tick Free NH is to raise awareness about the risk of tick encounters and educate about how to avoid ticks and prevent being bitten by one. To educate the public about how to prevent tick encounters and potentially Lyme disease, JSI has developed a grass-roots and digital behavior change campaign to encourage preparation for outside activity and checking for ticks. The Tick Free NH campaign primarily targets parents of children aged 2 to 13 and recreational outdoors enthusiasts. The campaign includes www.TickFreeNH.org, multimedia PSAs, social media, print materials, a clearinghouse, fundraising, and representation at trade events. JSI developed promotional videos that were central to the multi-media marketing campaign and web presence. Watch the video

In year three of the campaign, JSI continues to work with the University of New Hampshire (UNH) to conduct population surveillance on knowledge, attitudes, and practices via prevention questions to the Granite State (statewide) poll. JSI continues to reach out and disseminate materials to over 3,000 NH schools, camps, day care centers, parks, and organization as well as encourage donations to support outreach and materials. JSI has worked to develop a public/private partnership with the Tick Free NH Council and which lead to a productive meeting with Governor Sununu and potential funding.

After the first round of the campaign ended (October 2016), 77% of NH survey respondents who recalled seeing a Lyme disease prevention message also reported taking appropriate steps to protect themselves from tick bites. Tick Free NH won the 2017 Berreth Award – Bronze Medal, Corporate Health Marketing from the National Public Health Information Coalition. JSI was subsequently contracted by the State of RI in 2017 to create Tick Free RI. 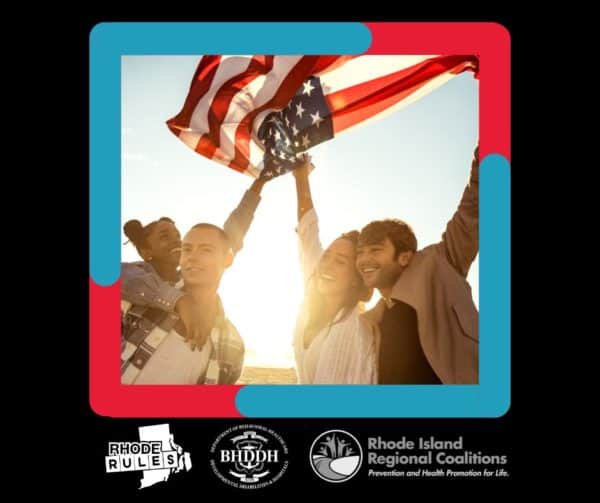