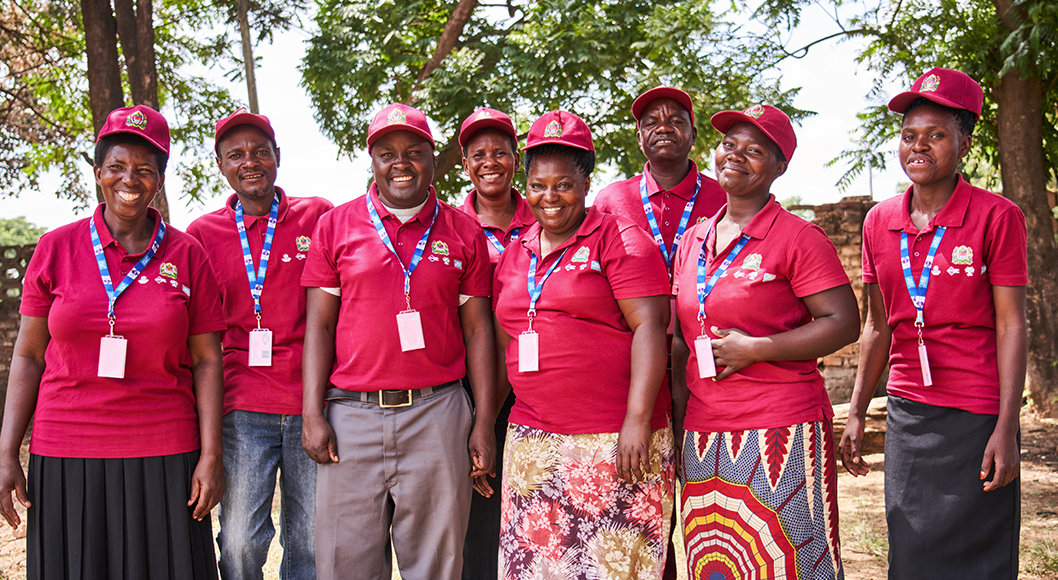 In Tanzania, HIV is among the leading causes of death, particularly among young people. An estimated 1.4 million adults are living with HIV (Tanzania HIV Impact Survey 2018) and 2.3 million children have been orphaned due to AIDS (Tanzania Country Operational Plan 2018). However, Tanzania only has 44% of the required human resources for health to be able to control the HIV epidemic.

The Community Health and Social Welfare Systems Strengthening Program (CHSSP), supported by USAID, used a systems strengthening approach in line with the U.S. President’s Emergency Plan for AIDS Relief (PEPFAR) goals to assist the Government of Tanzania to control the HIV epidemic. CHSSP built the capacity of community structures, such as Multi-sectoral AIDS Committees, Violence Against Women and Children Committees, people living with HIV (PLHIV) clusters and groups, and civil society organizations (CSOs) to better serve their constituents and better coordinate among themselves for a more effective HIV response at the community level. The project also trained social welfare cadres, including community case workers, to more effectively link at-risk people to services, especially HIV testing, treatment, and care.

CHSSP helped the government of Tanzania create the country’s first national system for managing HIV care in the country. The National Integrated Case Management System (NICMS), integrates health, social welfare, and social protection into one comprehensive system to care holistically for  MVC and their families. JSI-trained community case workers use the NICMS to identify, track, manage and link MVC and their families to essential HIV services.

CHSSP has left behind stronger communities that are better able to identify at-risk populations, get them tested, link them to care, and retain them on treatment. Reflecting on our Telly Award-winning Videos with Erick Gibson