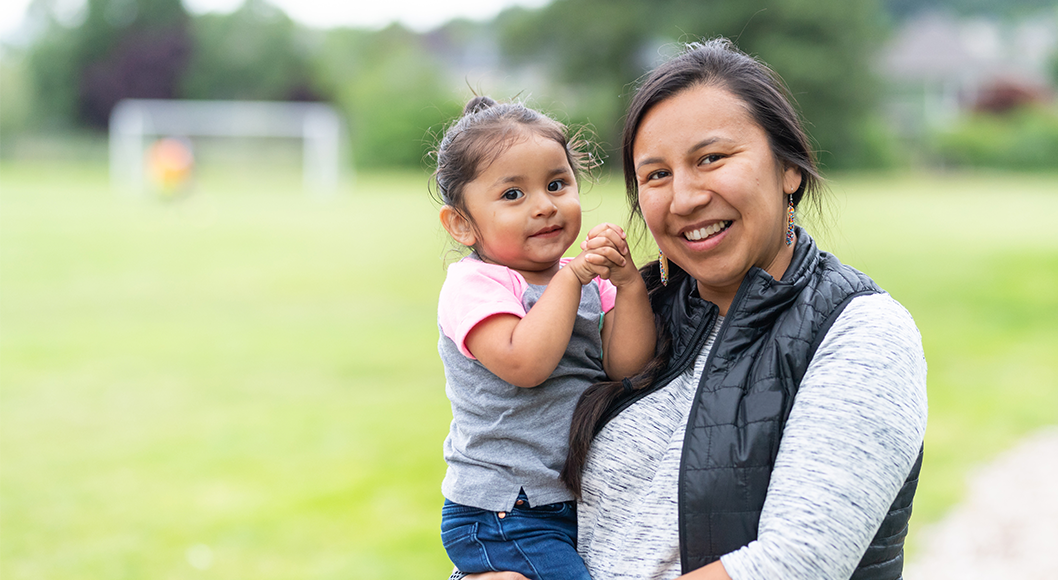 Despite there being a lot of research about the lack of available healthy food options for many Native American populations and the correlation between high rate of diabetes, dental cavities, and various other diseases, none of the studies focused on what influences what Native American children drink.

JSI was asked to fill this gap in research. We reviewed the scientific literature examining the unique context in which Native American children are receiving sugar sweetened beverages.

The study aimed to answer the question: What are the social (caregivers’ including parents, grandparents, daycare workers, and early childhood education program workers influences), cultural (traditional and community norms and values) and environmental factors (SSBs advertising, access to healthy drinking water, economic considerations) that influence the consumption of sugar sweetened beverages by Native American children (ages 0-5) who live in the Southwest, Upper Midwest, and Plains.

The Notah Begay III Foundation (NB3F) contracted JSI to conduct key informant phone interviews and online surveys with parents, grandparents, caregivers, and educators of Native American children aged 0-5 years. The research was focused in the Southwest, the Upper Midwest and the Plains, regions identified as priorities by NB3F.