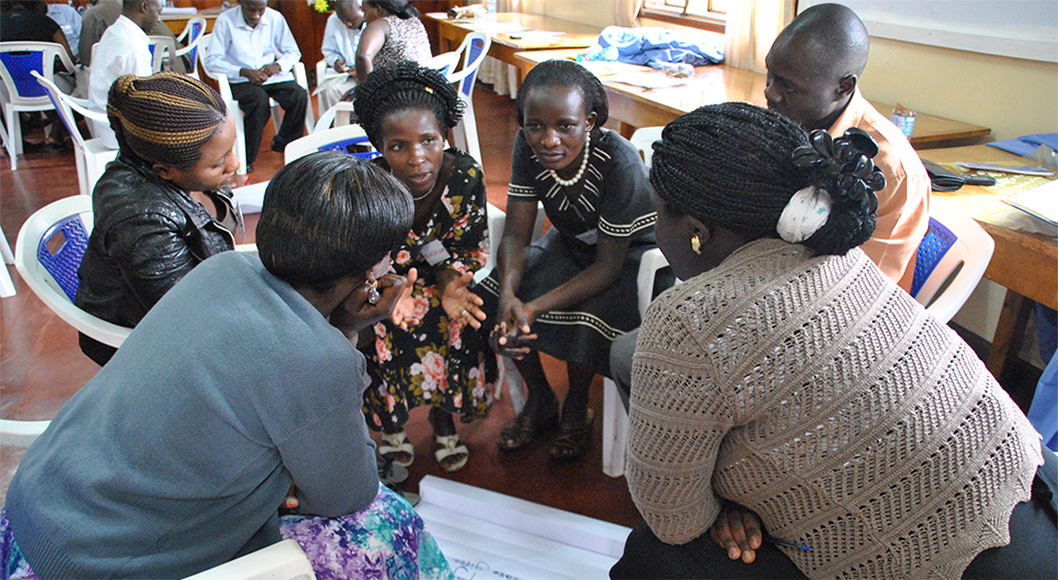 In line with the U.S. President’s Emergency Plan for AIDS Relief Blueprint: Creating an AIDS-free Generation, and building on the momentum of USAID and PEPFAR's investments in ending HIV, AIDSFree fostered effective, well-managed, and sustainable HIV programs across the globe. Through the AIDSFree project, JSI provided capacity development and technical support to USAID missions, host-country governments, and HIV implementers at the local, regional, and national levels.

Getting the right technical and programmatic information to policymakers, program planners, and implementers when they need it is key to achieving an AIDS-free generation. AIDSFree translated research findings to programmatic practices, enhanced further development of technical and organizational capacity to deliver high-impact evidence-based programs, and disseminated technical information through traditional, social, and emerging media for rapid scale up of core evidence-based combination prevention interventions.

To complement these activities, AIDSFree leveraged strong monitoring and evaluation systems to increase data-driven decision-making and to improve the effectiveness of its programs.

RESULTS
During the first three years of the project, AIDSFree focused on capacity development and quality assurance in both its clinical and technical assistance initiatives. In years four and five, the focus shifted to direct clinical service and sustainability for the innovations introduced in partner countries.

The AIDSFree Project was funded and managed by the United States Agency for International Development Office of HIV/AIDS. The five-year cooperative agreement worked through USAID missions, host-country governments, and HIV implementers at local, regional, and national levels.