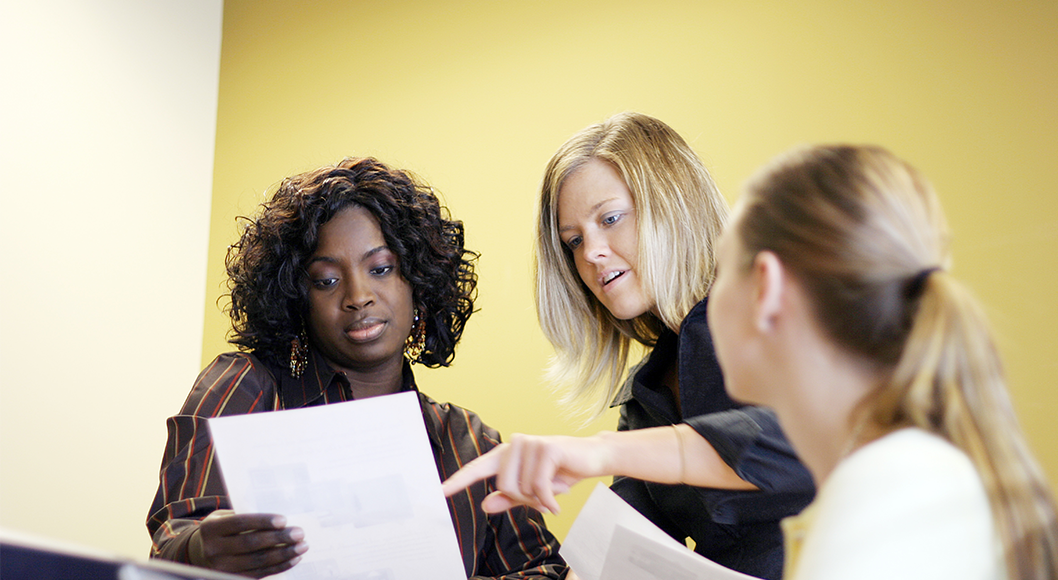 To achieve this objective, JSI conducted and analyzed data from a series of 6 focus groups with a total of 64 participants, including consumers, providers, and community leaders in the field of women’s health. Through these sessions, JSl sought insight on barriers contributing to disparate cervical cancer mortality rates among Black, non-Hispanic women in Massachusetts. Key themes that the groups delved into included education and follow-up around screenings, cultural influences, patient-provider relationships and insurance coverage, among others. This project has led to further, ongoing work surrounding this disparity in cancer screening and mortality rates.

Read more about the study in the Journal of Obstetric, Gynecologic & Neonatal Nursing, Barriers to Cervical Cancer Screening and Follow-up Care among Black Women in Massachusetts.