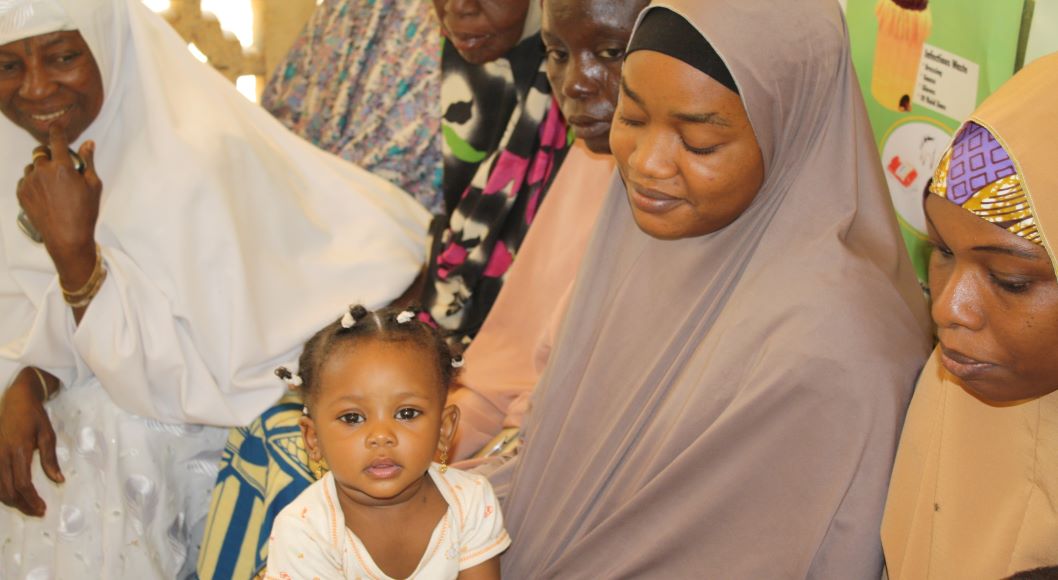 Intermittent preventive treatment of malaria in pregnancy with three or more doses of sulfadoxine-pyrimethamine (IPTp-SP) is known to reduce associated morbidity and mortality among mothers and newborns in malaria-endemic areas. Between December 2014 and December 2015, JSI scaled-up the delivery of IPTp-SP to all pregnant women in three local government areas (LGAs) of Sokoto State, Nigeria.

The Malaria in Pregnancy (MiP) Project demonstrated and documented how to deliver accessible intermittent preventative treatment of malaria in pregnancy (IPTp) at scale. This investment, in which findings informed state and national policy, was nested into an ongoing at-scale community-based distribution of chlorhexidine and misoprostol program as well as a statewide distribution of long-lasting insecticide treated bed nets (LLINs).

The intervention included community education and mobilization, community distribution of SP, household mapping, and use of community health information to alert and remind mothers of impending SP doses.

Specifically, it consisted of house-to-house distribution of SP to eligible pregnant women—administered through directly observed treatment, short-course (DOTs)—by trained community-based health volunteers (CBHVs). Community distribution of SP was limited to the first three doses of SP; SP4 and higher doses were intentionally designated for administration in a health facility to promote the use of facilities.

The community-based distribution system for chlorhexidine and misoprostol in Sokoto involved health facility service providers, ward development committee (WDC) members, community-based health volunteers (CBHVs), and community drug keepers (CDKs), all of whom play different, complimentary roles in reaching pregnant women at the point of delivery with misoprostol for the prevention of postpartum hemorrhage (PPH) and chlorhexidine for the newborn cord care.

This project was structured to directly leverage the investment of the United States Agency for International Development (USAID) Targeted States High Impact Project (TSHIP), which ended in August 2015.

The primary outcomes from this intervention were an increase in IPTp and LLIN coverage among pregnant women in the targeted LGAs. Ultimately, the MiP Project filled an existing knowledge gap by documenting important lessons and design considerations essential for statewide expansion of the program in Sokoto State and elsewhere.