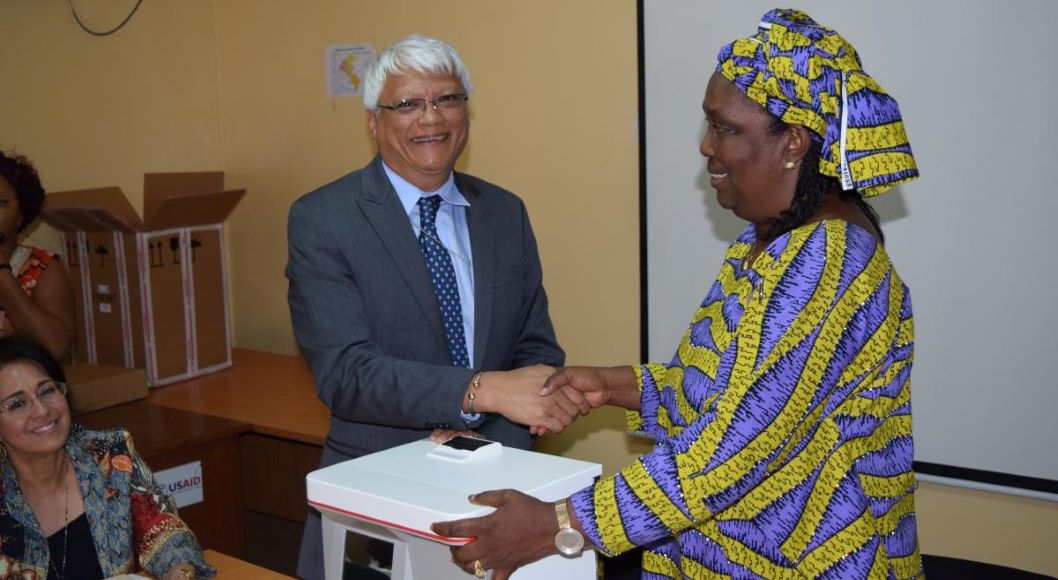 In March 2014, Liberia confirmed its first two cases of the Ebola Virus Disease (EVD) and in just seventeen months, the EVD had taken over 4,800 lives according to the WHO Ebola Situation Report (September 2015). During the height of the outbreak, John Snow, Inc. (JSI) and ACDI VOCA (AV) were partnering on the existing LAUNCH nutrition program. To address the emergency situation, the two organizations began implementing the Liberia Ebola Response and Recovery Project (ERRP) in April 2015 to reach households most affected by Ebola in Bong and Nimba counties.

JSI worked with the ACDI VOCA team to develop and manage an integrated operational/logistical and management information system for tracking beneficiaries in various resource transfer programs, including, but not limited to, agricultural inputs and cash.

The ERRP strove to:
1. Provide a temporary safety net to minimize the need of households to resort to destructive coping strategies during the lean season via cash transfers and cash for work.
2. Improve the capacity of households to prepare for the next agricultural production season through agricultural input voucher scheme.