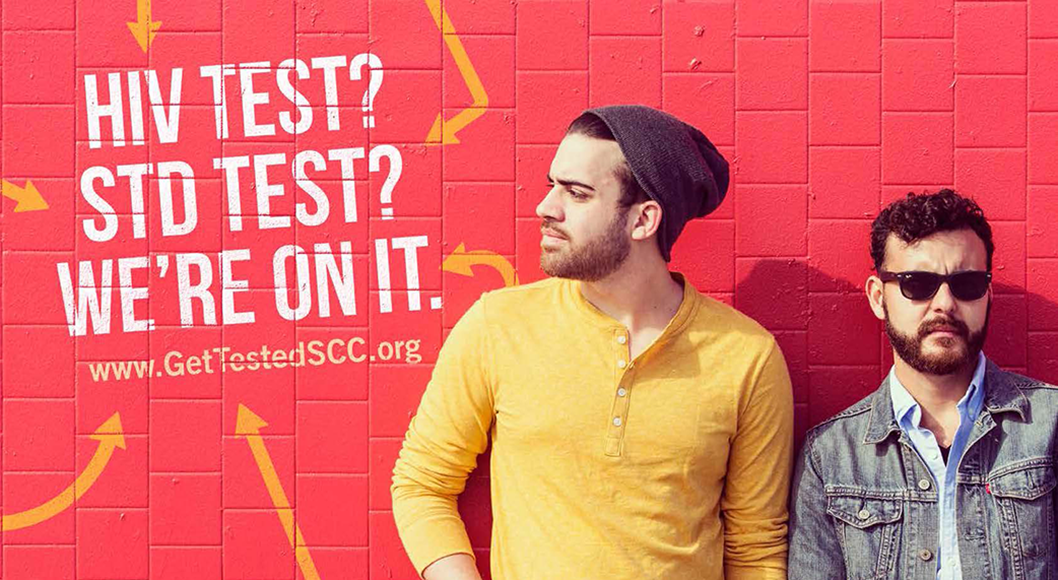 Thirty years into the epidemic, HIV continues to impact the lives of many people in Santa Clara County (California), across the U.S., and around the world, disproportionately affecting certain communities. Using social marketing campaigns to link people to testing services is one strategy in helping to prevent the spread of HIV and other STDs.

For five years, JSI worked with Santa Clara County Public Health Department’s STD/HIV Prevention & Control unit to develop, implement, and evaluate three HIV/STD social marketing campaigns. In 2014, JSI developed I’m on It!, a novel HIV testing campaign geared toward adults ages 18-44, with a focus on Latino men who have sex with men (MSM), African-American MSM, and African-American women. I’m On It! was revamped in 2016 to focus on young, Latino MSM and include STD testing. JSI also adapted the GYT (Get Yourself Tested) campaign, a national, youth-focused STD testing campaign from CDC. For each campaign, JSI conducted interviews and focus groups to inform the design and development of messages, materials, and communication channels. JSI then developed social marketing and evaluation plans, along with digital and social media, print materials, outdoor media, and radio PSAs.

The I’m On It!  campaign received an Honorable Mention in the NPHIC 2017 Berreth Awards for Excellence in Public Health Communication.

Learn more about the I'm On It! health communication campaign.