From Berlin to my Laptop: Reflections on the International AIDS Conference 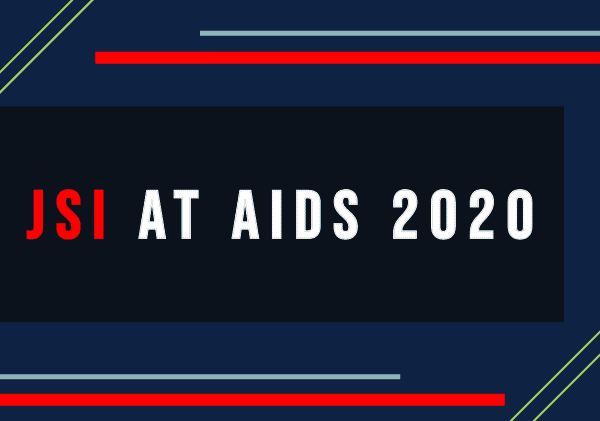 My first international AIDS conference was in 1993 in Berlin, where I dutifully handed out condom keychains and organized press conferences, rushing around wide-eyed with the other 14,000 participants. Berlin was chosen as the site for the 9th International AIDS Conference to stress the importance of fighting racism and discrimination and “tearing down the walls” between people living with HIV and those who were not, those who had access to treatment and those who did not, etc. Here we are 27 years later sadly, still fighting the same battle.

1993 was a disappointing year for HIV research. The results of the Concorde trial of AZT monotherapy showed no medium- or long-term benefit, and the socio-economic effects of the epidemic were becoming increasingly obvious. While this year, by contrast, is an exciting one on the research front with the advent of long-acting injectables as an appealing new prevention option, we are keenly aware of the threat that COVID-19 poses to the hard-won progress in HIV prevention and treatment. We at JSI, like so many of our colleagues around the world, must find ways to keep HIV programs going during the pandemic. At this year’s conference, JSI hosted a satellite session, multiple Facebook Live interviews, two oral presentations, and 19 on-demand posters that reached people across the globe.

That week of my first conference in Berlin, as we rode the train each day from the hotel to the conference venue, I remember looking around and thinking how amazing it was to be part of this global community rallying around what at that time seemed like an insurmountable task. Though I’m much older, and despite the fact that this year’s AIDS conference was held entirely online, my excitement and hope persists. Of course, it did not approximate the joy of meeting people in-person. But the fact remains that thousands of people from more than 180 countries still came together (albeit virtually) to advance the progress of the HIV response. As I sat at my laptop this week, struggling to attend virtual conference sessions while juggling my normal workload, that sense of community is still there, and I feel privileged to be a part of it.